The Web site written in English is here.

When was the building built?

It was built more than 200 years ago; it is thought to have been in the Tenmei era of the Edo period (during the reformation of Kansei by Sadanobu Matsudaira at the end of 18th century).

Which kind of residence was it?

It was a merchant’s house. The family was a wholesaler of soy sauce at first, then later became a dealer and a retailer of cotton, cotton cloth, kimono fabrics and products from around the country. From the Meiji period the family kept on living in the house, running the business as a dealer, retailer, landowner and managing of a towel factory. They lived in the same residence until the beginning of the Heisei period.

About the building and its site.

The building is located on its site almost touching the border to the street in front of it. Since the street is curved and the site’s shape is irregular, the main building, warehouse and fence are located slightly out of alignment. The ground plan of the storefront part of the building is also trapezoidal.

Has the building been renovated?

The storefront part, earth floor and four rooms remain in original condition. Two back rooms were built at the beginning of the Meiji period. An exterior warehouse has been renovated to hold exhibitions and lectures. There were some other extensions (teahouse, detached room, etc.) which have been removed.

What are the characteristics of the building?

An extension, used as the storefront and the entrance, is attached to the main part of the building. It creates an L-shaped ground plan. Normally residences in Sano are Tsumairi (*1) -styled with an extra roof over the entrance. Niigawa-ke residence is a Hirairi (*2) -styled building; however, it looks like a Tsumairi building because an extra roof is attached over the extension in Tsumairi style. This creates a very unique facade. The roof itself is constructed in Shikorobuki, a method to construct a hip-and-gable roof on separate planes.

*1: Tsumairi – The entrance to a building in one of the gable ends, constructed in such a way as to have the axis of the approach parallel to the ridge of the roof.

*2: Hirairi – The entrance to a building constructed parallel to the ridge of the roof, usually on the long side of the building. It is opposite to Tsumairi.

What are the characteristics of the room arrangement?

The corners of the four rooms do not meet at one point. This room arrangement style is called “Kuichigai Yonmadori” and commonly used in private residences in Senshuu and Kihoku (the northern part of Wakayama).

Please explain the back rooms.

Two back rooms and an interior warehouse became extensions of Niigawa-ke in the beginning of the meiji period. The rooms are designed using Shoin-zukuri (*3) and the overall style remains the same. There are Fusuma, framed and papered sliding doors, with landscapes painted on by Hine Taizan and Hayashi Rouen, known as Nanga artists. A family altar was stored in a closet.

*3: Shoin-zukuri – One of the most important Japanese residential architectural styles established in the Momoyama period. It is characterised by square pillars, wall to wall Tatami-matted, and in the main reception room the decorative alcove called Tokonoma, staggered shelves (Chigai-dana), and built-in desk (Tsuke-Shoin).

How was the second floor used?

You can go up to the second floor from three places using stairs, called Hako Kaidan because they have storage space below each step, and ladders. The roof is high but there is no ceiling or partitions. The walls are painted white. The second floor was used as storage or as rooms for family members and maids.

What kind of materials were used for the construction?

When was the residence renovated? How is it managed and governed?

The residence became a designated cultural property of Izumisano-shi in 1994. Renovations began in 1996, and the residence was finally opened to the public starting in 1999.
It opens to the public on the weekend; reservations are required for visits on weekdays. There are spaces eligible for exhibitions and lectures. The residence is managed by Honmachi town assembly and NPO Senshuu Sano Nigiwai Honpo under the municipal law.

This house, built by a soy sauce merchant in the late 18th Century, offers an interesting window into the lives of well-to-do Japanese in the Edo and Meiji periods. The entrance to the house was the storefront, and on the side of the house is the soy sauce store room. They have many of the original artifacts, so you can get an idea of how business was conducted. The first floor living area is a series of tatami mat rooms with sliding doors and a movable staircase to the second floor. The craftsmanship throughout the house is quite nice, and the woodwork is especially impressive. The second floor has many of the families possessions, and some very ingenious devices I had never seen before. The most impressive thing to me was the wooden beams of the second floor; thick, naturally curved tree branches that fit together without any nails. It is truly a beautiful house, the likes of which you won’t see outside of Japan. 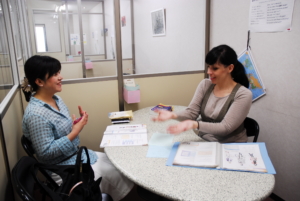 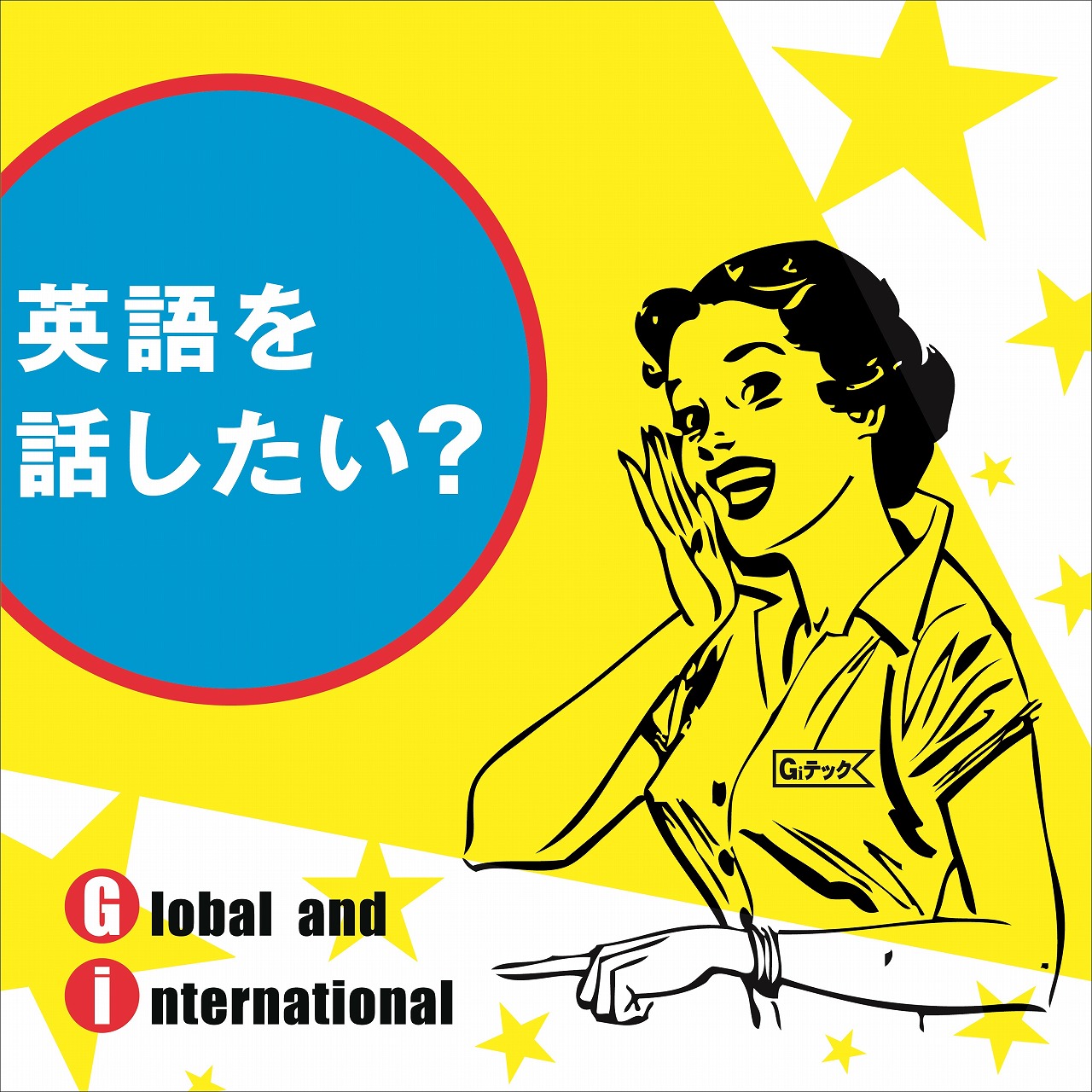